Your Parish Needs You!

The Parish Council currently has four vacancies. Any Parishioner who would like to serve as a Parish Councillor, may submit an application, in writing, to the Parish Clerk.

To stand as a councillor you must satisfy these requirements:

You cannot stand for election if you: 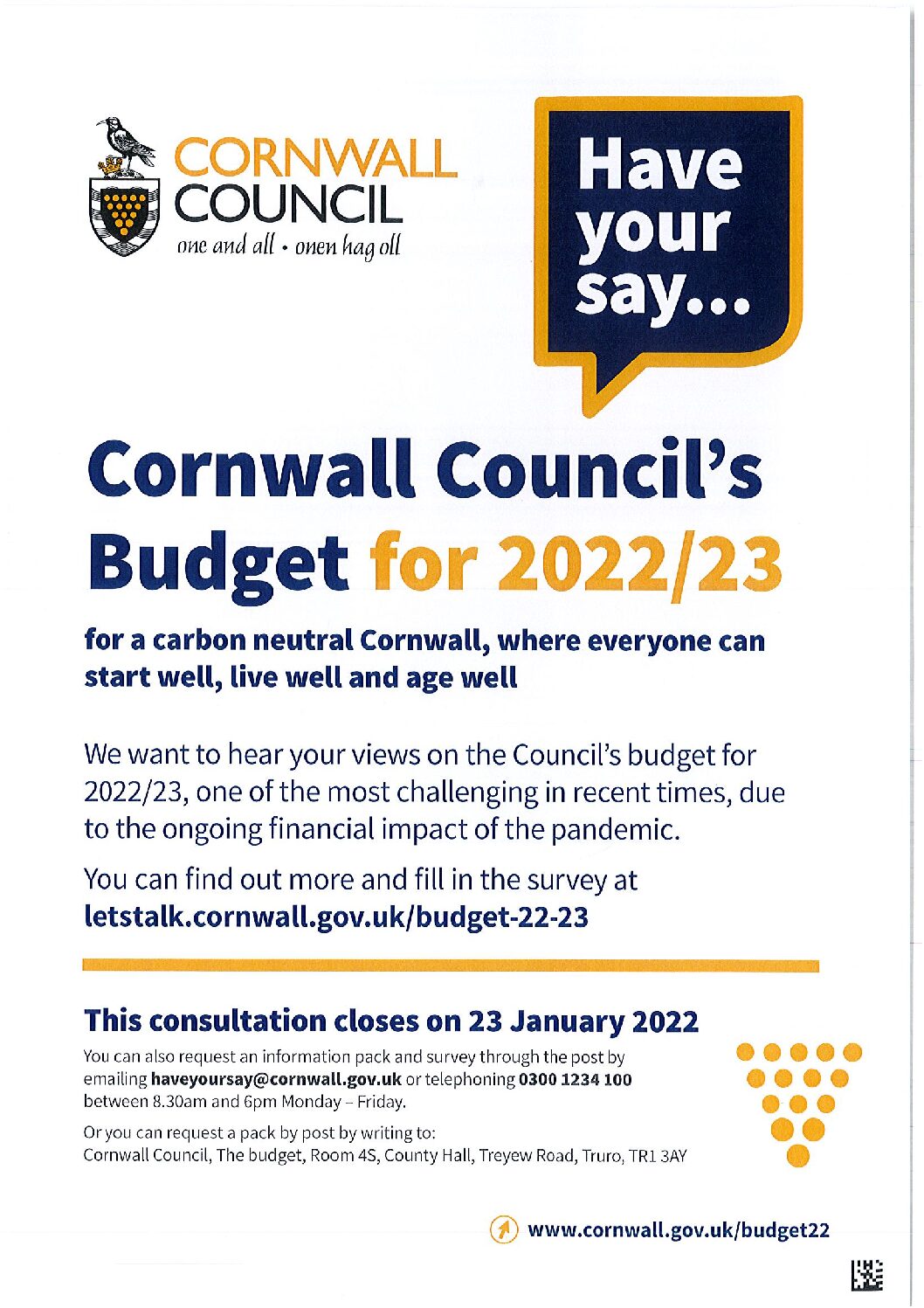 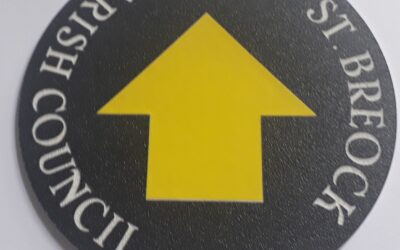 The parish Council recently undertook the creation and design of "Waymarkers" Waymarkers show where the permissive paths and public rights of way are located and will benfit both Parishioners and visitors. With so many people now wanting to get out into the...

Want to influence the future of health and care in Cornwall and the Isles of Scilly?